Steve Anthony: The Boy In The Box 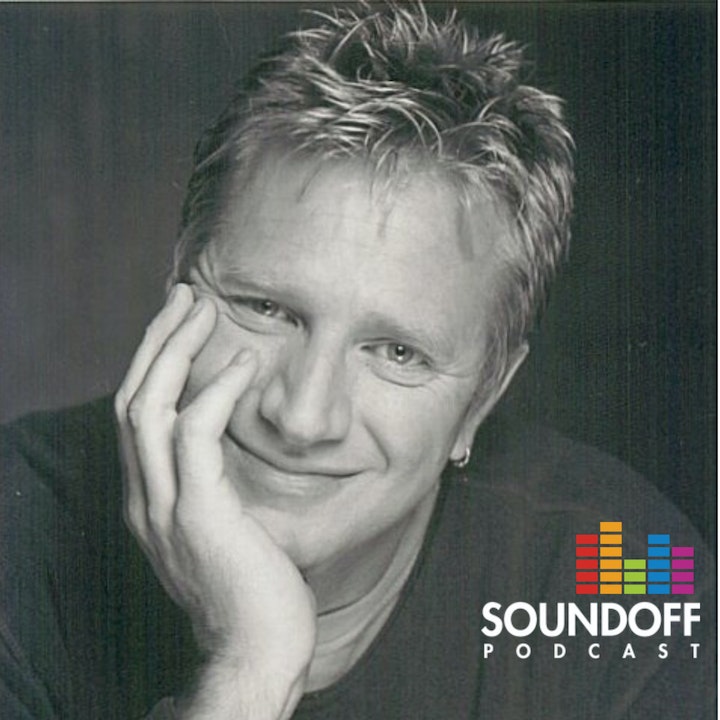 Steve Anthony talks to Matt about his broadcast career which spanned 4 decades, on legendary radio stations like Q107, CHOM, CKGM, CFNY, and on television's MuchMusic and Breakfast TV.

Steve Anthony retired from active broadcasting about a year ago, moved to Prince Edward County, and took his business ventures with him for the ride. He and a wife Tanya who has been riding shotgun with Steve since 1997, have enough stories for a book he says he will never write. I spoke to Steve about his early days at John Abbott College on Montreal's West Island, to his time at 980 CKGM and then down the 401 to work for Gary Slaight at Toronto's Q107. As I spoke to Steve, I learned a few things about the broadcaster that others had told me about. He is loyal, but never to a fault. And the number of other broadcasters he has mentored along the way. We spoke for an hour but we could have gone three. No there is no book in the future but he did hint and some other ventures that are coming.

One name that came up during the show was that of Rob Braide. He also played a role in getting another MuchMusic VJ's career started, Erica Ehm. You can seem that video from Boom 97's 97 Seconds Series.