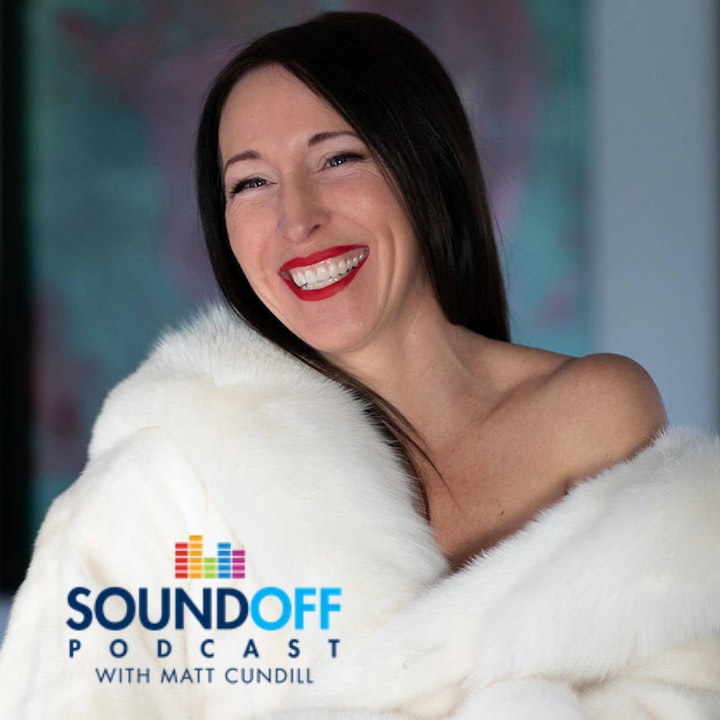 Sue Tyler is the afternoon host at Power 104 in Kelowna.

Sue Tyler is the afternoon host on Power 104 in Kelowna, British Columbia. Recently I saw her streaming on Twitch and was reminded that I really I need to hear the whole story. Sue has been on the radio for over thirty years. Like many of us who embark on the radio journey, we have our goals set on a destination or an end place. Sue Tyler is the afternoon drive host at power 104 in Kelowna, British Columbia. how she got there is culmination of life decisions, survival, wherewithal, and circumstances combined with the talent of understanding and connecting with people. Sue now has a Twitch channel which you can find here.

In this episode, you'll hear about Sue's start in Ottawa and her passages through Peterborough, Toronto, and eventually Kelowna. Sue is also very good on the phones and shares some of the secret sauce in getting people to call in. She has also reached out to consultants like Lee Abrams and John Parikhal as she looks to connecting to listeners in the future.