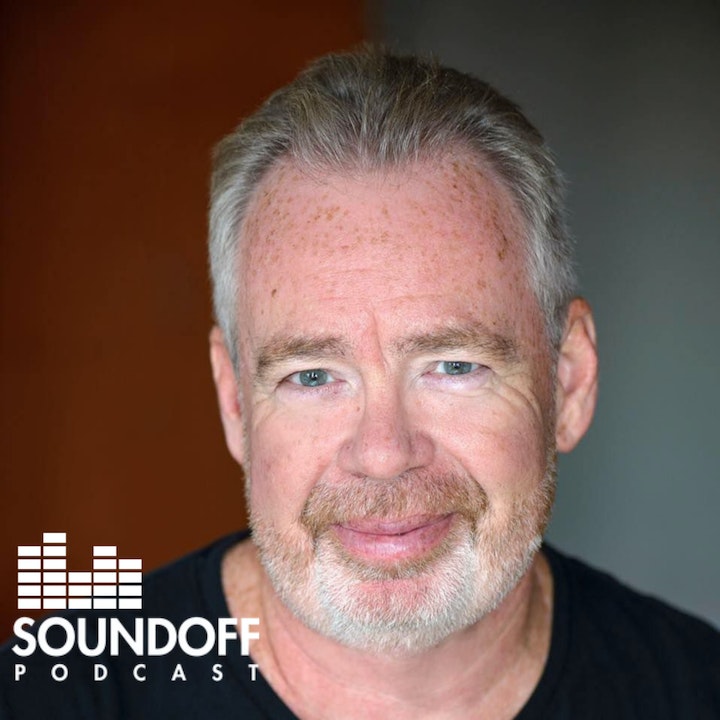 Matt catches up with his old pal Ted Bird from Jewel 106.7 in Hudson, Quebec.

Ted Bird has been a Montreal radio mainstay since 1984. I'd say longer but I don't remember his fist tour in 1979 and he didn't have fond memories of that era which was complicated given the politics at the time. From his times working with Terry Dimonte at CHOM, Mix 96 and CJAD, to working off the island in the Mohawk community and now Jewel 106.7 in Hudson, Quebec.

I worked with Ted a couple of times, including from 2002 to 2006 at CHOM where his passion for reporting, writing and broadcasting taught me to stand your ground while having all your i's dotted and t's crossed. Yes this will be as biographical as it is two radio people catching up as we touched on subjects like his support of the military troops, the legalization of cannabis, the Habs, Expos, NY Giants, and concussions in football.

The Robert Hawkins bit Ted referred to is here.