Terry O'Reilly: Under The Influence 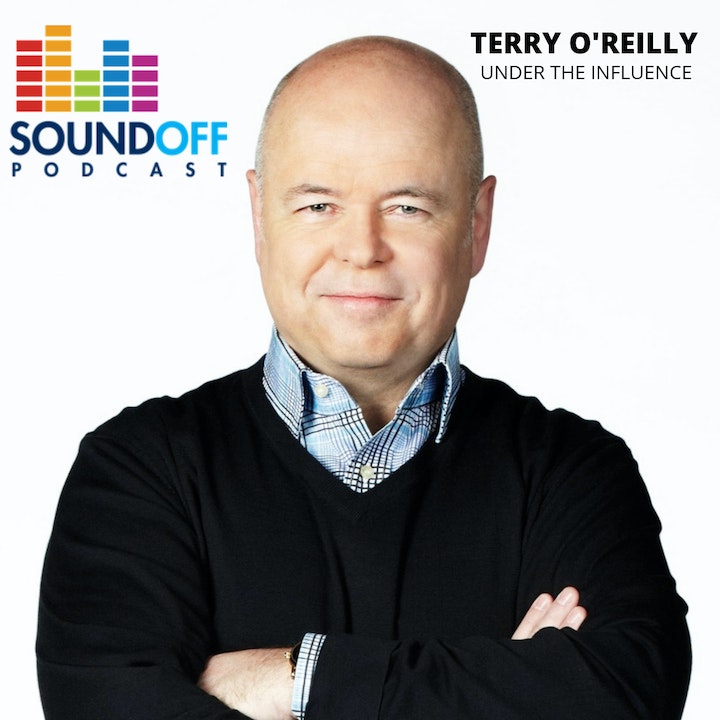 Matt speaks to the host of Under The Influence on CBC, Terry O'Reilly.

Terry O'Reilly is a radio guy. He will tell you on the show that he is an ad guy - and that might be partially true. However, it is apparent that when you listen to his take on the world of media, advertising, marketing and radio, that he is grounded in radio. His show, Under the Influence, which grew from its previous incarnation of The Age of Persuasion (2006-2011) and O'Reilly on Advertising (2005). The show is now in its eighth season on CBC Radio and has expanded further into the podcast world.

Terry and his wife Debbie, along with daughters Callie, Shea and Sidney work on the program year round to create some of the most amazing audio about marketing. The show has developed a loyal following from countless Canadians and listeners around the world. Here are some things in the show we learned:

The entire back catalogue of Under The Influence is now available in Podcast form. Connect to it here.

Terry has three books and is working on a 4th this summer. Connect to all things Terry here.