The Buzz on Dave Reynolds 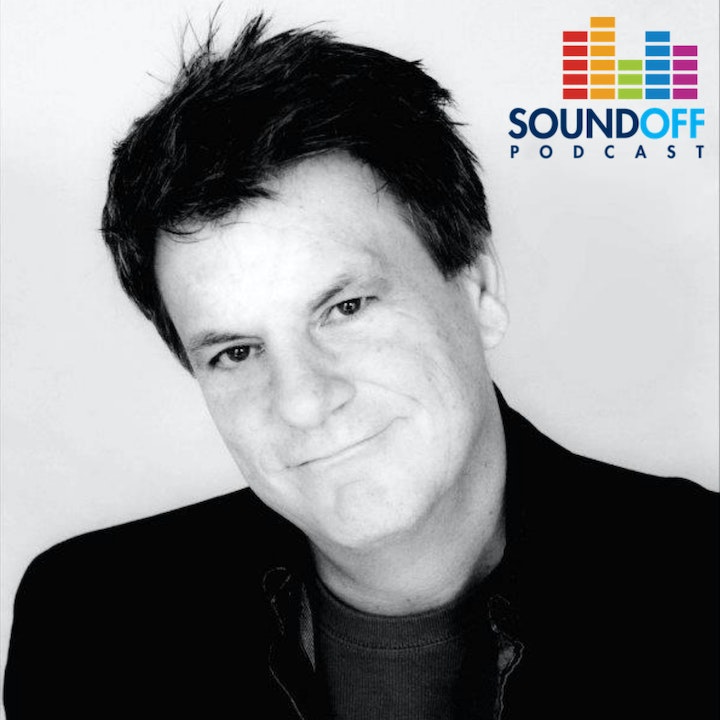 Matt Cundill speaks with Dave (Buzz) Reynolds from CKNW 920 AM in Wingham.

Dave (Buzz) Reynolds is someone I have crossed paths with twice. In the early 90's I met him when I was doing overnights at CHOM. The AM station down the hall was 990 Oldies. We were working for CHUM Ltd. at the time. Fast forward ten years and we found ourselves together at CHOM in Montreal, now owned by Standard Radio. We last saw one another around 2005 and through the wonders of Facebook, never bothered to call one another because - well are Facebook friends so that should be good enough, right?

We spoke about his journey through the major markets, and the joy he found in Saint John, Campbell River and now Wingham. Radio is different in those markets when it comes to handling social media, and Dave has learned a lot and shared a lot. Buzz is most proud of the CKNX Relief truck which fills the Huron County food banks in the region.

Check out my conversation with David Phillips here.