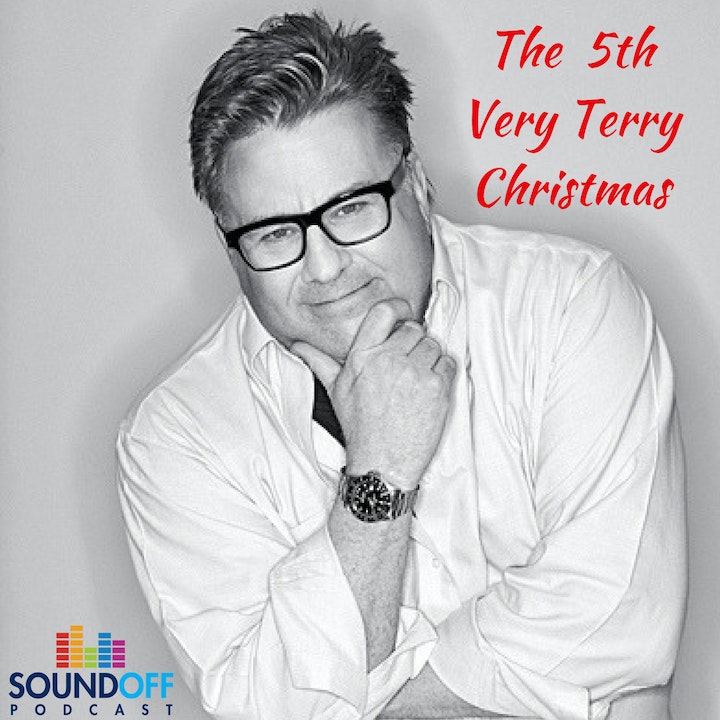 Matt and Terry Dimonte from CHOM-FM get together for their annual Christmas chat.

For the last five years, Matt and Terry Dimonte have gotten together for a podcast chat around Christmas time. Terry loves Christmas and its a chance to talk about radio and a whole lot more. This year we ask Terry about some of his long time friendships he has had over the years. This partially dovetails from our previous episode featuring Vanessa Newman, whose father was one of Terry's best friends. He tells the story of how they became friends. I also ask Terry about his years in the restaurant business and what he learned.