The Milkman Continues to Blast the Radio 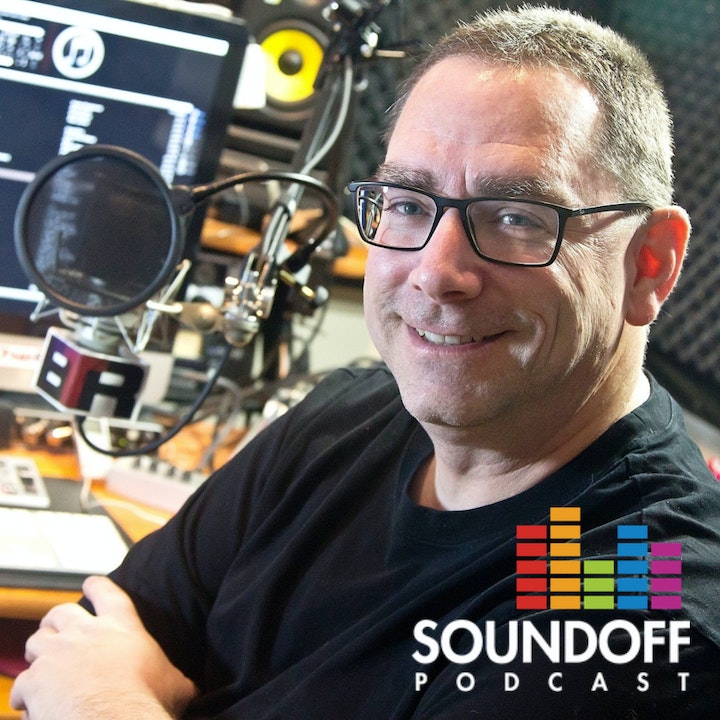 It's been nearly three years since we spoke to John Mielke, aka The Milkman. You might remember we had him on the show for episode 9. But that was a long time ago and so much has changed since then.

He still has his websites including Blast The Radio and Milkman Unlimited. He's also added podcast producing to the mix as well. John tells us a little bit about the Jesse and Jenna podcast he produces, along with how he prepares for each show on Blast the Radio he does, and fills us in on his Twitch Channel.

In this episode, we talked about some of the great advice JJ Johnston has shared with him to help build his brand, the podcast rise of Jesse and Jenna who just hit episode 100, and some of the challenges in running an online radio station.

A reminder that if you find yourself out of work and want to keep the show going - both John and I are here to help.