The Podcasting 411 with Rob Walch of Libsyn 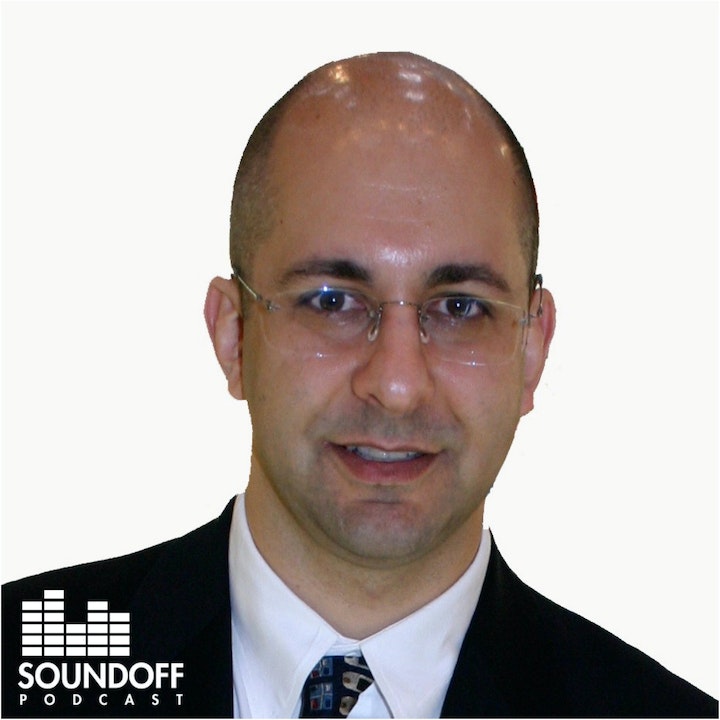 Matt Cundill Speaks to Rob Walch of Libsyn about the podcasting landscape.

Rob Walch is the Vice President of Podcaster Relations at Libsyn. The 2016 Podcasting Hall of Fam inductee is also the host of a few podcasts including podcast411, Today In iOS, and The Feed which he co-hosts with fellow HoF inductee Elsie Escobar. Rob has built a reputation on trust in the industry by being honest: You're not going to make money right way, it is going to take time to grow your audience, and podcast is not as easy as it looks. Over his last 14 year in podcast, he has seen many podcast ventures come and go, and we discuss why some are durable, and others haven't been.

This episode is great if you are considering getting into the podcast space, or are thinking about starting a podcast. There has been a lot going on in the podcast world, but Rob qualified that much of what is going on is the result of a lot of publications reporting transactions and news. Speaking of which - we also spoke about the launch earlier this week of Podcast Business Journal which is created by the people at Radio Ink. (If RadioInk is getting involved that should be an indication to anyone in radio where the business is headed, so sign up) Rob’s most recent contribution is here.

We talked about the the impact of Spotify, Google, and what the Netflix of Podcasting looks like. (spoiler: It already exists and chance are good you are using it)