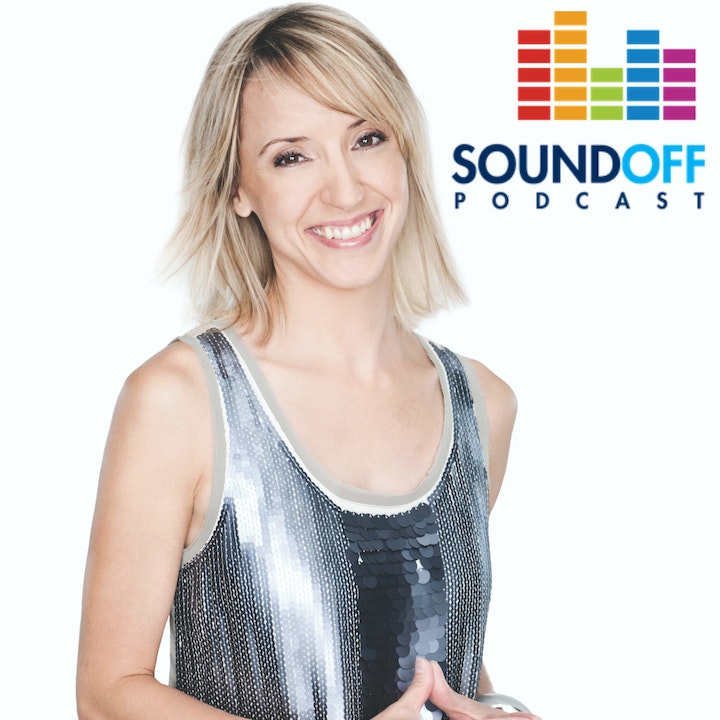 Nat Lauzon is the weekend announcer at 92.5 The Beat in Montreal, the owner of Speakable which is her voiceover company, and heads up the Montreal Dog Blog which is very close to her heart.

Nat Lauzon has been a mainstay on Montreal radio for almost 20 years. Her career path has moved in somewhat tidy cycles, spending her teen years working on air in her hometown of Timmins, Ontario while in high school. Then she worked at Toronto's Mix 99.9 while she was finishing her degree at Ryerson Polytechnic. In 1999, she jumped at the opportunity to move to Montreal to with Blair Bartrem at Mix 96. She did mornings up until 2002 and then took over the midday show and was pretty much number 1 in the city for the rest of the decade.

We also sounded like a retired couple talking about aches and pains and coping with what ails us. Although I didn't mention it in the show, I have some Tinnitus or some hearing loss as a result of a combination of skeet shooting, headphones, and rock concerts. Nat also has been coping with Vertigo and has posted some eye raising stuff.

Some of the stories Nat and I touch on in this episode can be found in the show I did with Blair Bartrem in Episode 75. ​​

You can hear Nat weekends on Montreal's 92.5 the BEAT.

Nat also has a voiceover company called Speakable and she is the voice of a number of TV ads, on hold systems, corporate ads, and often when you are on hold. She readily admits she records her first voice sessions of the day in her jammies, but she eventually gets dressed to walk the dogs.