Tom Leykis: Blow Me Up Tom 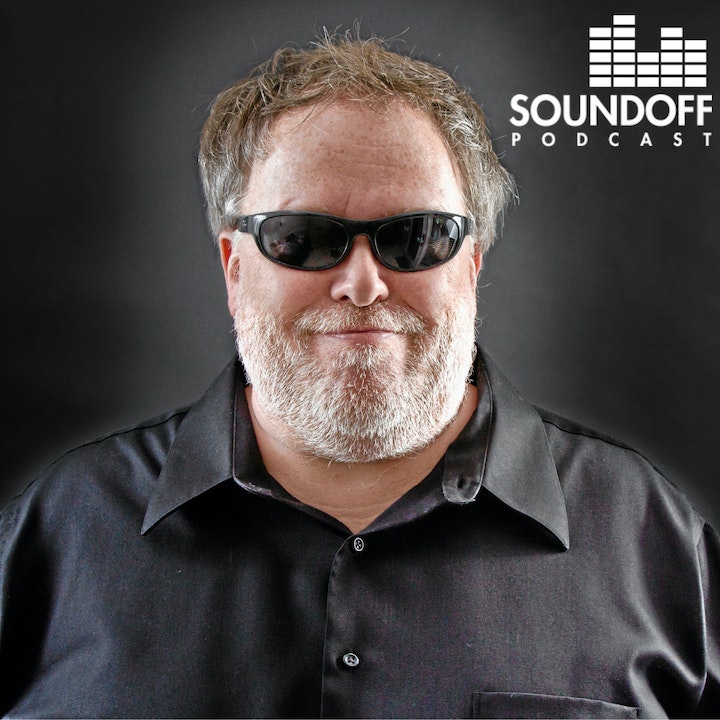 Matt speaks with the legendary Tom Leykis about his days in radio, and the days after radio at http://www.BlowMeUpTom.com

Tom Leykis understands how radio works. He understands people and how they engage with radio. The Long Island kid who spent his first radio show playing Glen Pitney (and loathing it), became one of America's most renowned talk show hosts. He would go to war against other talk show hosts. He spoke in this podcast of the time that he challenged Neil Rodgers to a fight on the streets of Miami, and started off his shows stating that his show is the one, "not hosted by a right-wing wacko or a convicted felon". (The former referencing Rush Limbaugh, the latter G. Gordon Liddy who was rung up in that Watergate thing)

In 2012, after radio ran into financial struggles stemming from debt, the arrival of social media, and dollars disappearing to digital, Tom started his own company called the New Normal Network. For years he would stream to his audience who had paid a subscription, proving that people were prepared to pay for premium content. Today you can now access his shows in podcast for with a few tiers of monthly subscriptions. (Also proving that you don't need Patreon to take 10% of your money if you can connect with people properly)

We talked about the early days of his career, the demise of his relationship with radio, and I even snuck in a little baseball talk. As mentioned, he is a good follow on Twitter.