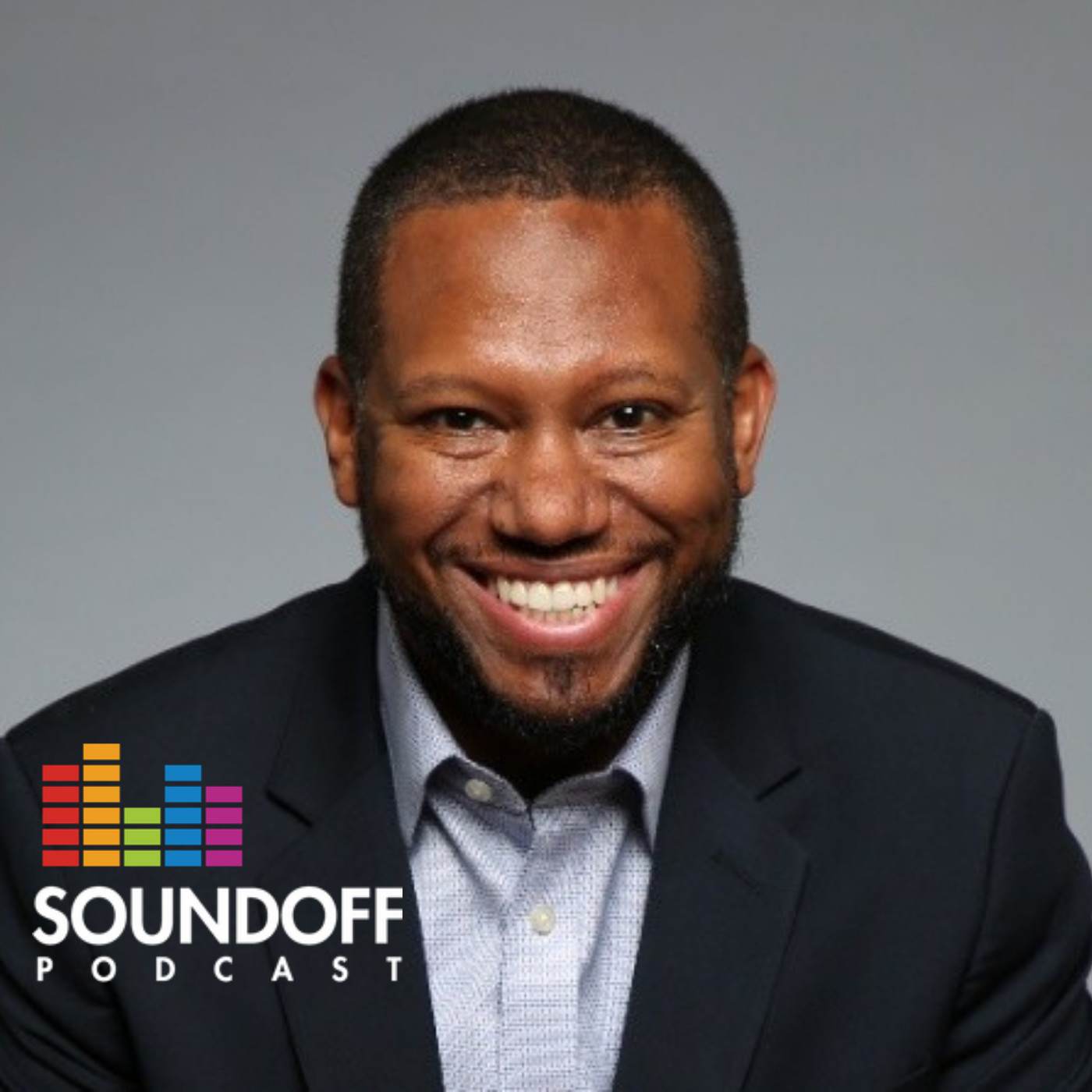 Tony Coles joins me to talk about talent, mentorship, pivoting, and launching the Black Information Network.

iHeart Media's Tony Coles was not immediately drawn to radio. It came later after he was let go from a radio job and competing program director, the late Dave Robbins showed compassion and reached out. Tony will tell the story in the show better than I can write it, but it was clear that Tony could relate to Dave's compassion, recognition and empathy for "those moments" in radio. I have had the chance to meet Tony on a few occasions and if you want to get better as a programmer, or air talent, follow him.

In this episode, you will hear about a few of his early stops in radio, the decision to pivot to programming, working with talent, finding new talent for radio in 2020, and the assembly of the Black Information Network which launched earlier this year. The network was built in the pandemic for 2020 consumption. You can stream it from the website, or the iHeart Media app. (And good news Canada, yes you can listen to it too) Finally, we wrapped the episode up with a few thoughts about Thanksgiving. Tony loves Thanksgiving and I wanted to have him on in between both Canadian and U.S. Thanksgiving to talk about what he loves about it.

(Full disclosure, I have been celebrating both for years)

There is more about BIN and its personalities on our show page. You can also connect with Tony on his Linked In page.