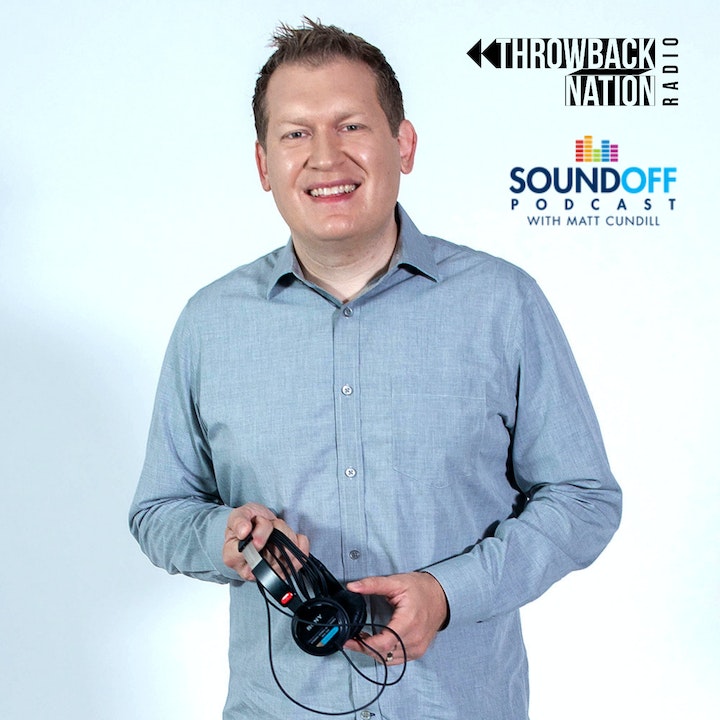 Tony Lorino from Throwback Nation talks about his career, why he created a nationally syndicated radio show for classic hits stations, and gives us a glimpse into what goes into each show.

Things got a little weird at a conference a few years ago. There was a Michael Jackson impersonator, then the next conference it was Prince, then Madonna.... what was going on? Turns out those impersonators were a stunt by the people at Throwback Nation, a newly created syndicated show that was going to be targeting Classic hits stations across America. The former Entercom PD of great radio stations like Star 94.1 in Atlanta, and 99.7 the Point in Kansas had worked his way up through Go Radio and Saga working on air and in the programming department. (Yes we even get a little nerdy discussing music systems)

In this episode, you will hear all about Tony's career path through the midwest and eventually down to Atlanta. And then came the moment when he jumped out of radio and being an entrepreneur. Throwback Nation airs nightly across America. If your station would like a piece of the action, you can call Tony at 414-841-3243.

Also we had Chris Cruise on a few weeks ago and he is the host of Throwback Nation 2K which will be launching in the new year.