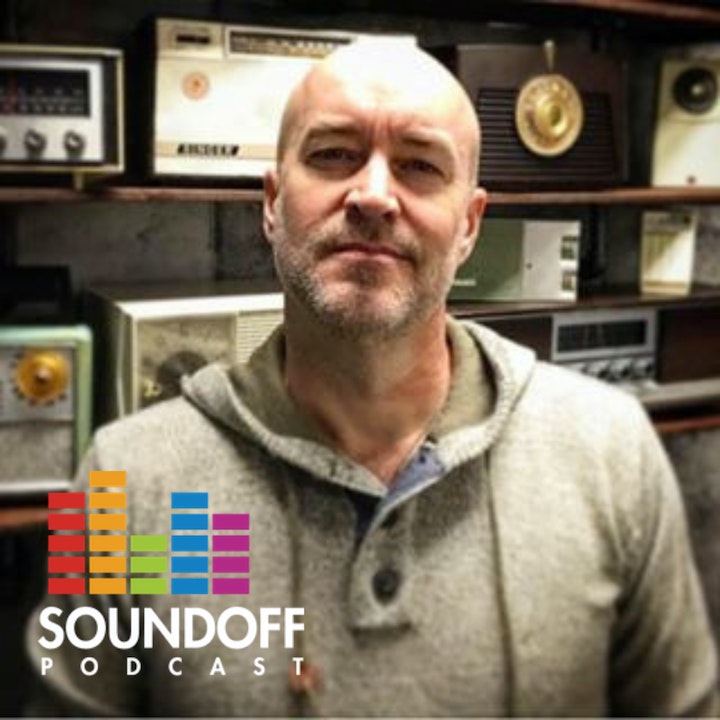 Matt speaks with the program director of Boom 97.3 Troy McCallum.

Troy McCallum had it all figured out. He listened to the episode with Gruff Gushnowski and knew that doing the podcast in the car would be a fitting place to talk radio. After all, he spends up to 3 hours a day in the car listening to the radio on the way to work as program director at Boom 97.3 in Toronto. Troy and I spent about half of his commute home talking about his early days in radio, his affinity for the Classic Hits format, programming said format, and discussing two trips he took last year. One to Philadelphia where he had his first breath of podcast air at Podcast Movement 18, and a trip to New York where he got to meet the legendary Broadway Bill Lee at WCBS-FM.

There's so much to learn about Troy and the roots of his creativity which stem from performance, to acting and then directing, to the collaborations of some Boom 97.3 mainstays like 97.3 Seconds and Behind the Vinyl. He also writes a lot of imaging, and has a good relationship with station voice Joe Cipriano, a must for any successful radio station.