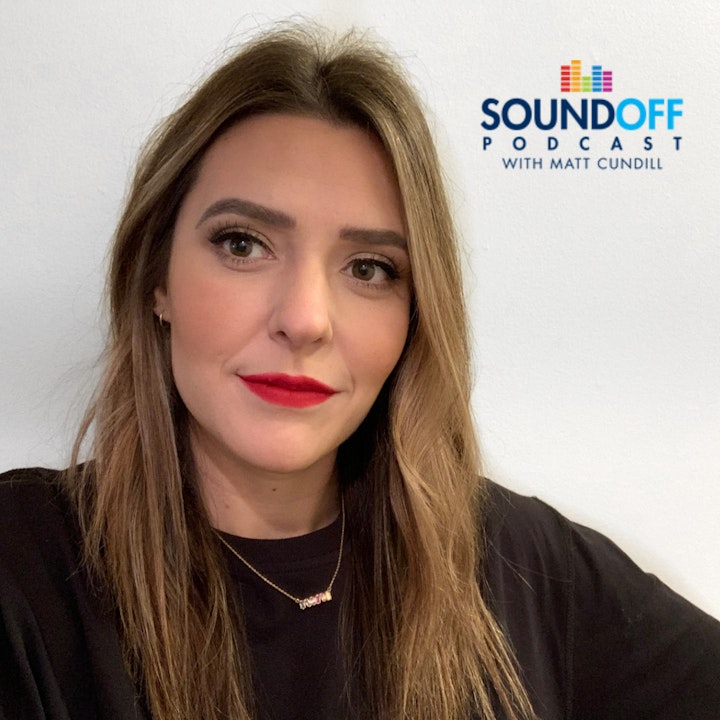 Vanessa Newman is the afternoon host at Z95.3 in Vancouver. She is a recipient of the British Columbia Broadcasters Performer of Tomorrow. Her radio journey starts in the late 90’s spending summers in Montreal with her Uncle Terry Dimonte from then Mix 96 and later CJAD. In this episode, Vanessa and I meet for the first time, after a collection of near misses. We will hear how she shied away from the radio limelight but later found her way into promotions and eventually on the air.

You can connect with our two past episodes that we did with Sutton here and here.