Yet Another Very Terry Christmas 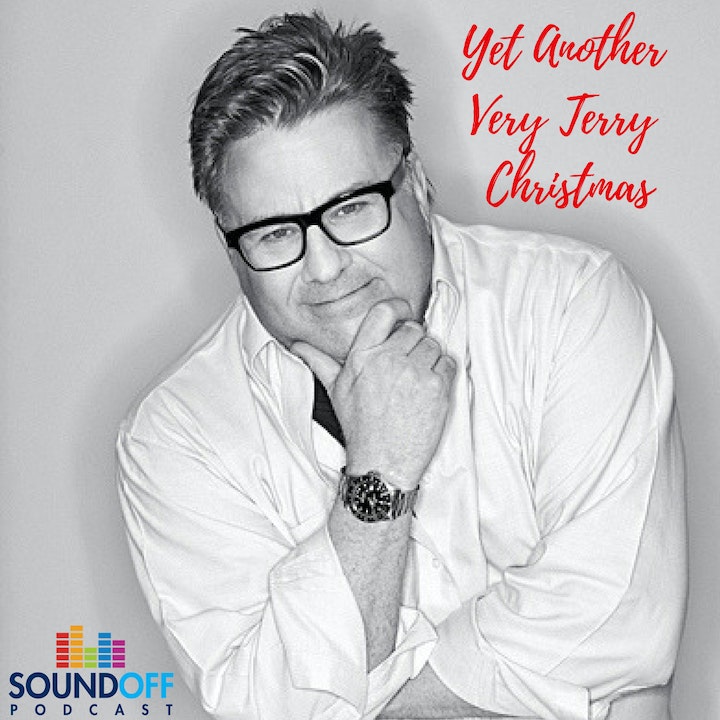 Terry Dimonte and I got together for our latest Christmas chat.

They say three times makes it a tradition. Terry Dimonte loves Christmas and radio, so every year we have him on the show to talk about those two things... and more. We talked about our love of one of North America's most renowned restaurants Joe Beef, and his annual visit from the Prime Minister, Justin Trudeau. Terry mentions that his photographer Adam Scotti is a good Twitter follow. We also touch on he enjoys CBS Sunday morning, and still getting a hard copy of the newspaper. Terry also talked about the changes in his life with his new girlfriend Jessica, and we look forward to CHOM's 50th birthday this fall.

I also served up one of the questions from this FYI Music News article I was featured in and we spent our remaining minutes talking about the lack of talent on the air these days. We believe it has hit some form of critical mass and believe radio companies are changing their approach.

You'll hear the voice of Jacob Stoller at the tail end of this show; his podcast is called "Leafs on Deck" and it focuses on the Toronto Marlies.

Merry Christmas to all!