Yukon Jack in a Shoot! 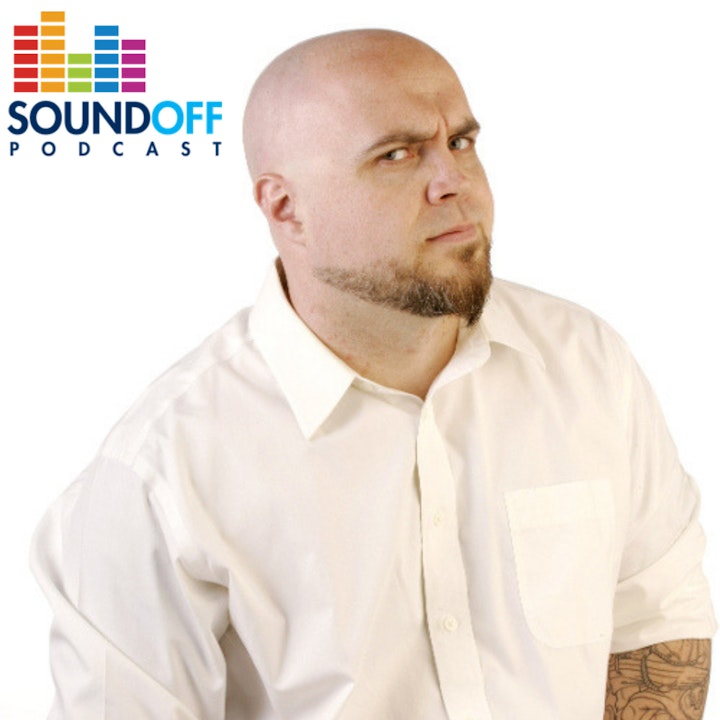 Matt Speaks to Yukon Jack from 100.3 The Bear in Edmonton

In Wrestling, a shoot is when two wrestlers go unscripted into the ring and have it out. Yukon Jack from 100.3 The Bear and I don't wrestle one another any more - but we did this podcast along the same lines as a shoot. Not your usual questions and not your usual answers. The longtime Edmonton morning man talked about some of his former program directors and co-workers and has learned lots from all along the way. Yukon has worked through about three eras of rock radio, and two separate morning shows to land alongside McCord and RyMy on the Worst Show Ever. He says radio is smarter than it was ten years ago, even if he admits that the status of a radio personality has declined in that time.

One of my favourite people in the whole radio world! Yukon Jack....