Chris Olive: How Can You Identify an Exemplary Educator? 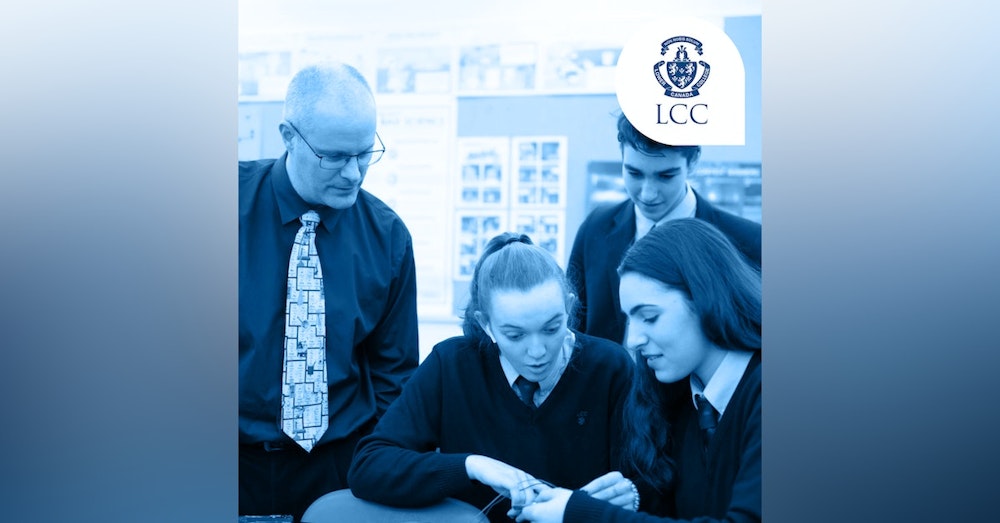 An open conversation with Chris Olive about the realities of education, exposing truths and revealing that it is not always what people think it is.

Chris Olive graduated from John Abbott College in pure and applied sciences in 1991 and obtained a BSc in computer science from McGill University in 1995. He then worked for two years as a programmer for a Petro-Canada contractor on the Petro-Pass system. He returned to McGill and obtained a BEd with a minor in biology and physics.

From 2000 to 2015, he taught physics, general science, chemistry and computer programming at LCC and, from 2015-2017, worked at several Lester B. Pearson public schools. He returned to LCC in 2017 and is teaching physics and general science.

Chris has worked with at-risk youth at LOVE (Leave Out ViolEnce), and has coached robotics, soccer and curling teams. He is a lifelong competitive soccer player and finished 4th and 6th in the 40-44 age category at the 2014 FINA World Masters Championship in springboard diving, on 1m and 3m boards.