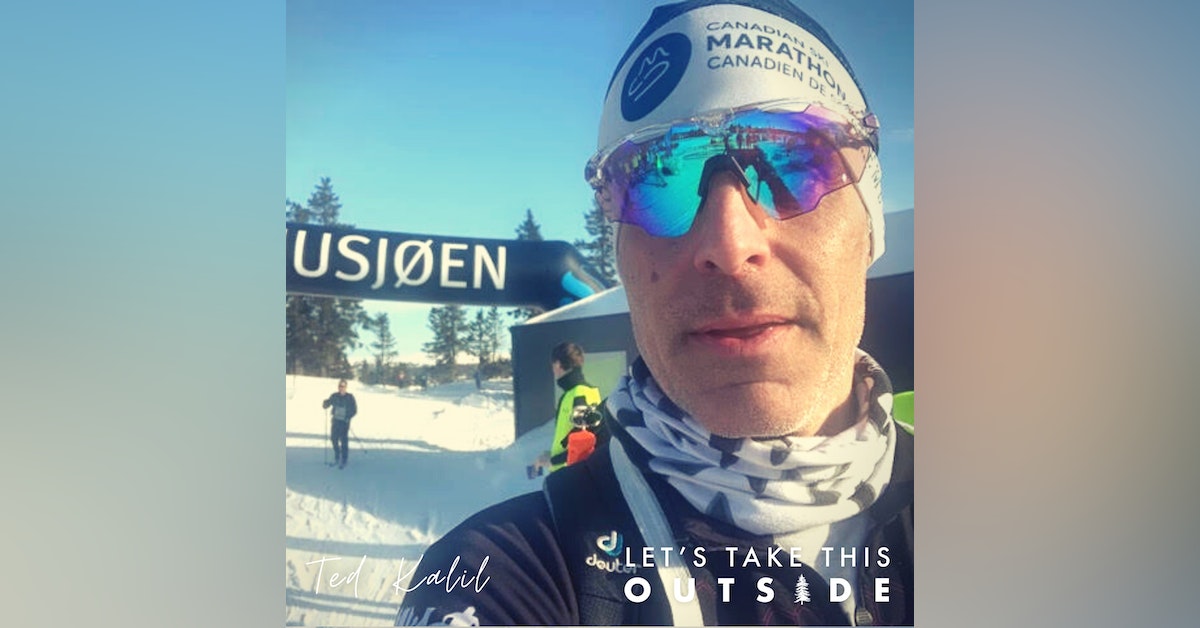 Ted Kalil is the chair of Nordiq Canada and a strong ally to females in sport.

Ted Kalil is the chair of Nordiq Canada and a strong ally to females in sport.

Ted’s love for the outdoors started at age 9 attending Camp Nominingue in the Laurentians (with ties to the legendary Jackrabbit Johannsen, who effectively introduced nordic skiing to North America). It was there, in cedar canvas canoes built onsite at the camp, that his passion for paddling first began.

One of his favourite quotes is Camp Nominingue’s motto, which is from Henry David Thoreau’s book, Walden, and it reads, “Rise free from care before the dawn, and seek adventure. Let the noon find thee by other lakes, and the night overtake thee everywhere at home."

As a father to 3 daughters, Ted has a passion for supporting women in sport. He served for years on the board of Fast & Female, Chandra Crawford’s not-for-profit, and moved over to the Nordiq Canada board where he now serves as the Chair since 2021.

Ted has also been participating in the Canadian Ski Marathon every year since 2018, including twice completing the Coureur de Bois Bronze (160km ski).