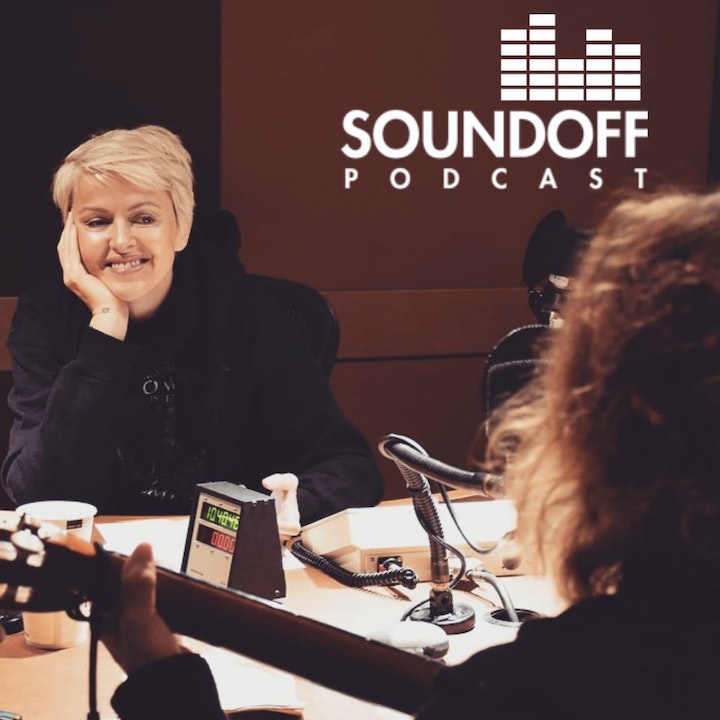 Matt speaks to Quebec superstar Genevieve Borne about her time working in Television and Radio.

Genevieve Borne is really talented. I met her in 1992 after a concert and was enamoured with her immediately. She is a bridge to the province I love, and a broadcaster I respect and emulate where applicable. In short, I love this woman's tenacity and ability to say, "I'm going for it." In this episode you'll hear why Quebec is special, has the star system Canada has failed to replicate, and how her skills as a photographer, host, storyteller, radio host, model, personality and TV star has made her one of Quebec's most famous stars. She also opened up about her battle with Cancer a decade ago and reflects on how she handled it.

Genevieve has a national radio show called A Travers Les Branches which connects the family tree of musicians every week. A radio concept that was always difficult to replicate in English commercial radio where its more about the playing the music than providing enlightening content.