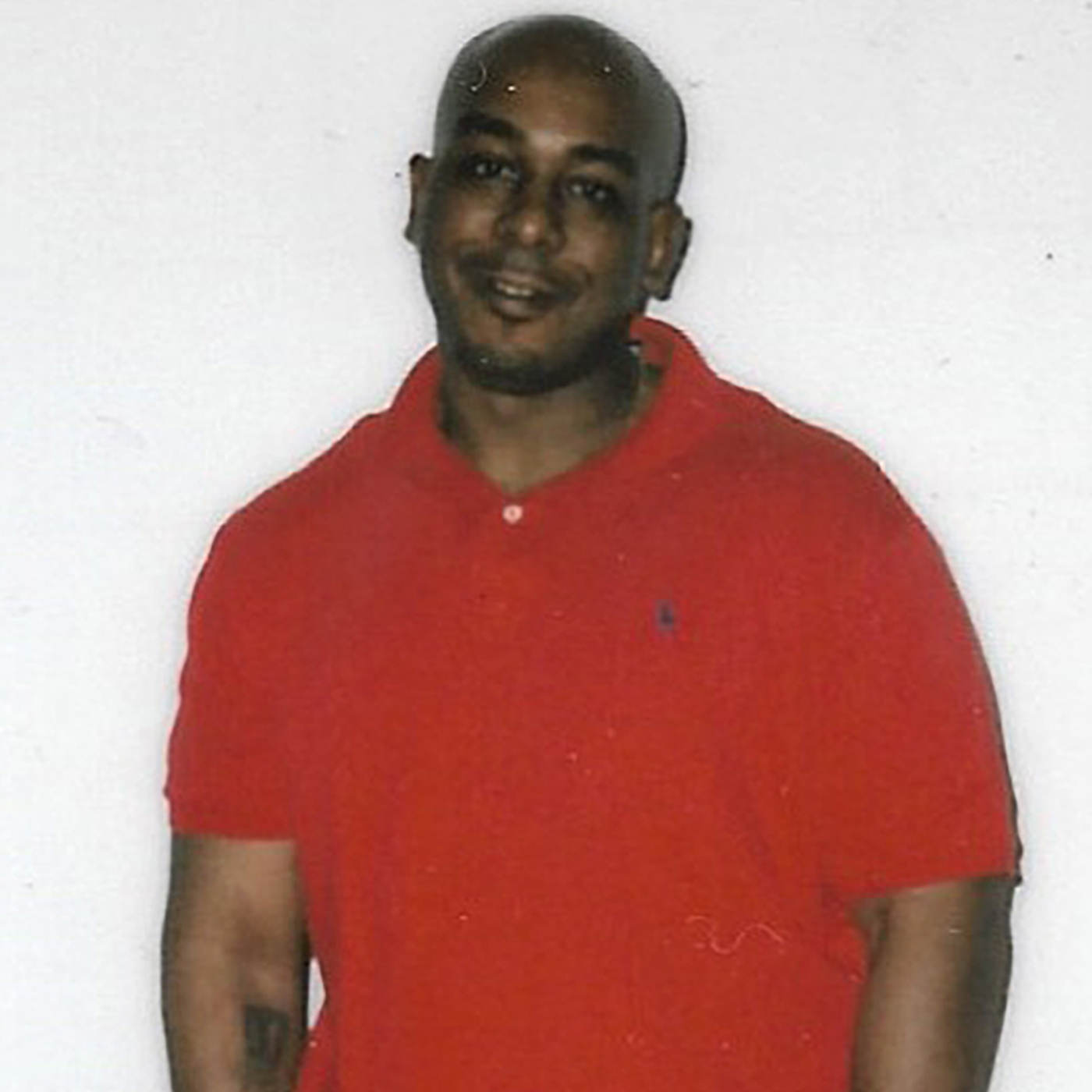 This is the sixth episode in a 10-part series inspired by the memoir students Allison Langer taught in a men’s prison. You will hear new stories her former students wrote after taking her class and stories from other incarcerated or formerly incarcerated people around the world.

On this episode, Corey Devon Arthur, a journalist inside Fishkill Correctional Facility in New York State, tells his story about wishing he could always be the person he is in writing. Corey submitted his essay through an angel named Sarah Holtz from the Columbia Journalism Review. CJR works with Empowerment Avenue, a collective of writers on the inside.

Corey Devon Arthur was born in Brooklyn in 1977 and has been incarcerated since 1997. He has earned a legal research certification and studied through Rising Hope and Nyack College. Arthur is a former chairman of the Inmate Liaison Committee at Fishkill Correctional Facility. He's a member of Empowerment Avenue, a collective of incarcerated writers. Arthur is also passionate about drawing and is currently working on a trilogy of short stories.

Please join our GoFundMe campaign to raise money for 2-Tall (Clifton Jones), whose story and voice you heard on episode 116. He needs our help to hire an appellate lawyer to get the justice he was promised and deserves.

Writing Class Radio is produced by Allison Langer, Andrea Askowitz, Xaire, and by Matt Cundill, Evan Surminski and Courtney Fox at the Sound Off Media Company. Music by Xaire and Marnino Toussaint.

If you love the lessons you get on each episode, you can get them ALL in one place--our three-part video series--for $50. Click Video Classes on our website.

If you want to be a part of the movement that helps people better understand each other through storytelling, follow us on Patreon. For $10/month Andrea will answer all your publishing questions. For $25/month you can join Allison’s First Draft weekly writers group, where you can write and share your work every Tuesday 12-1 (ET). www.Patreon.com/writingclassradio.

A new episode will drop every other WEDNESDAY. So look for us.

There’s no better way to understand ourselves and each other, than by writing and sharing our stories. Everyone has a story. What’s yours?

This series is dedicated to honoring the memory of Luis Aracena and other good men who have died in prison. May we all rest in peace.