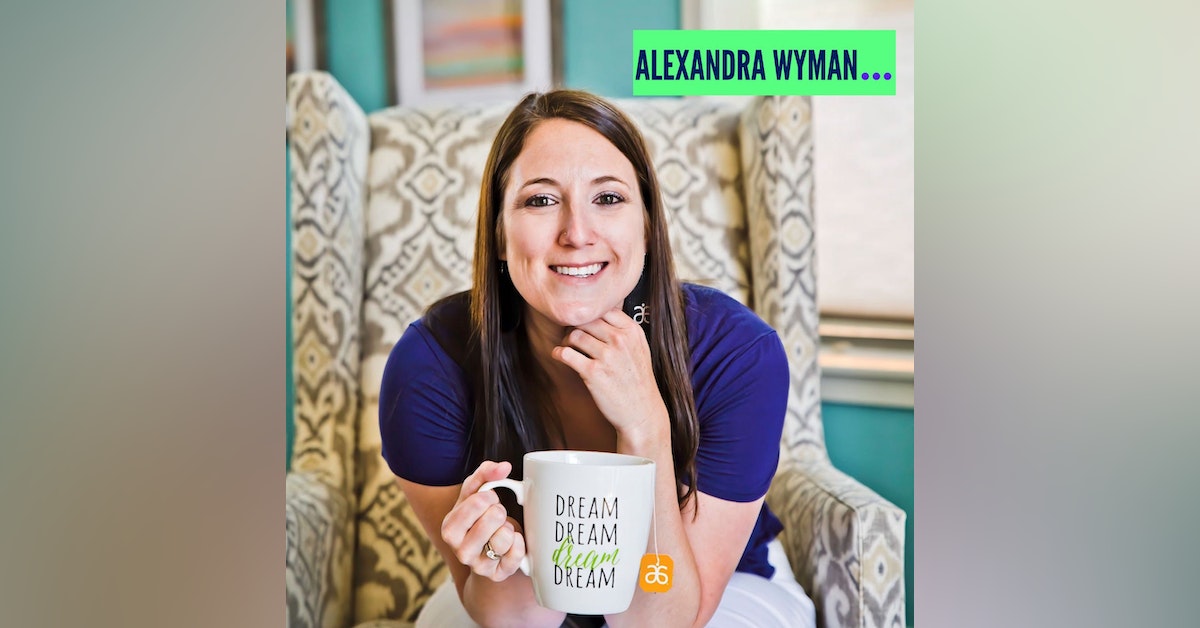 Alexandra Wyman, unfortunately lost her husband to suicide in 2020. In the aftermath, she was left with many unanswered questions about how to proceed with her life. Thankfully, she was able to find her own answers, and has since put them into her book, The Suicide Club: What To Do When Someone You Love Chooses Death.

The Suicide Club details her path through grief, mourning, and eventually acceptance, including the three distinct phases she feels she went through. It acts as a sort of guide to anyone in a similar situation- a road forward when it seems like there isn't one. It encourages readers to move through anger, blame, and judgement, and find a way to feel at peace again, despite a no doubt incredibly painful loss.

Alexandra has also become a public speaker for those struggling in the aftermath of suicide. She's appeared at the Colorado School Counselor Association’s annual conference; the Orthodox Christian Association of Medicine, Psychology, and Religion (OCAMPR) annual conference; and Bridging the Divide Suicide Prevention and Awareness Summit 2022.

Finally, Alexandra also has a podcast in our network, The Russian Sisters, which she hosts alongside her sister Anna.

If you'd like to purchase The Suicide Club, you can do so here or on her website, ForwardToJoy.com.